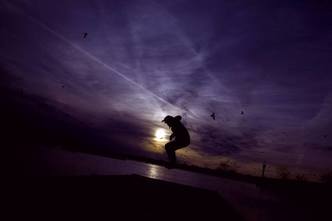 ​
​In 2011, I turned to 20. In this page, you will find six pieces I wrote before 2011. These pieces are my teenager memories.
​Ending by a Song (2011)
mezzo-soprano, orchestra, recording played by Beijing Symphony Orchestra with Daye Lin, featuring Hongyao Wang the singer.